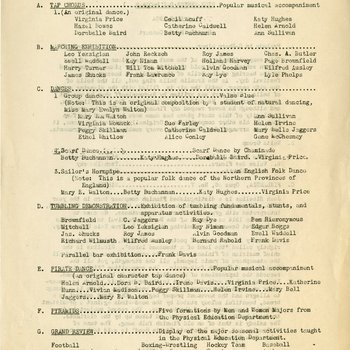 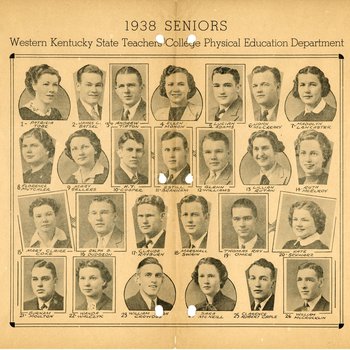 1938 Seniors of the Physical Education Department 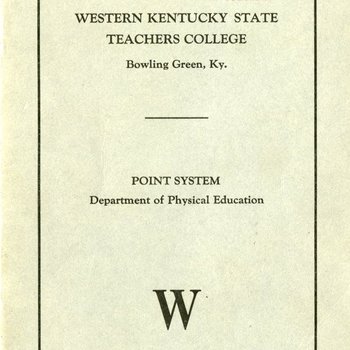 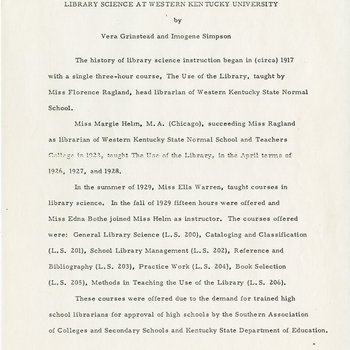 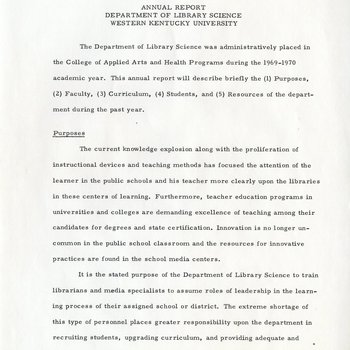 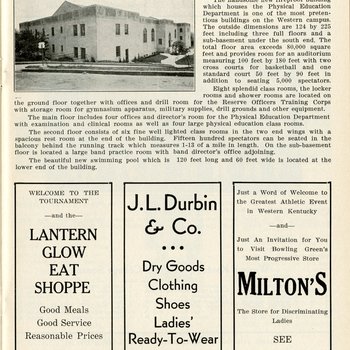 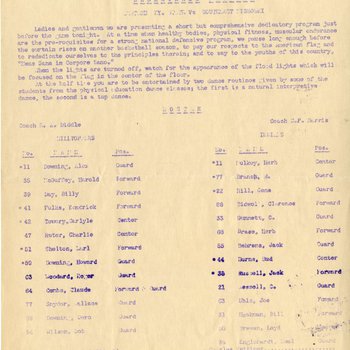 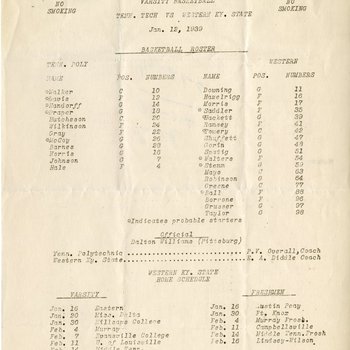 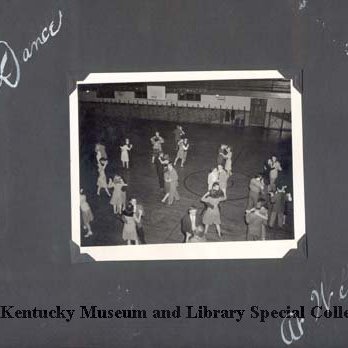 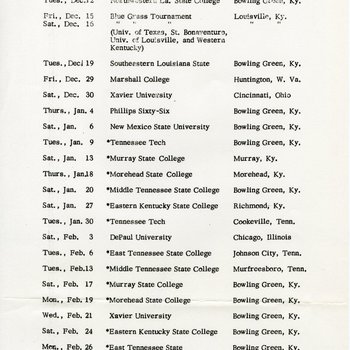 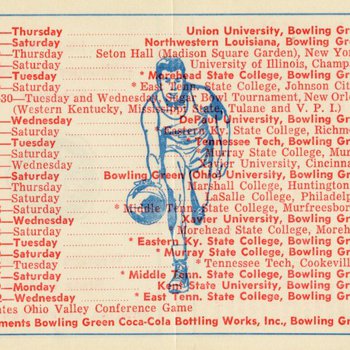 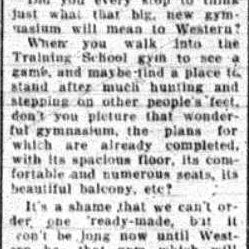