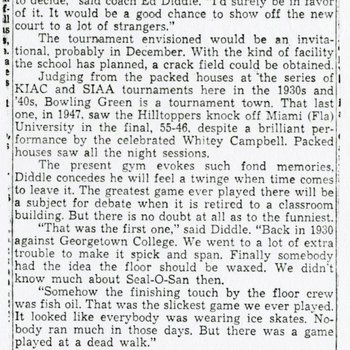 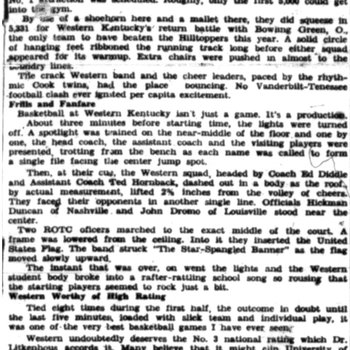 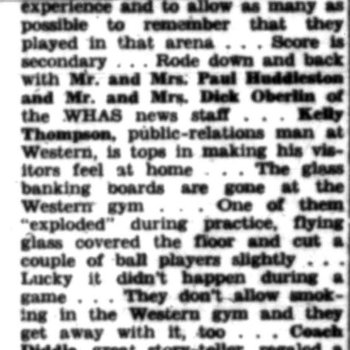 Visitors from Louisville Are Impressed 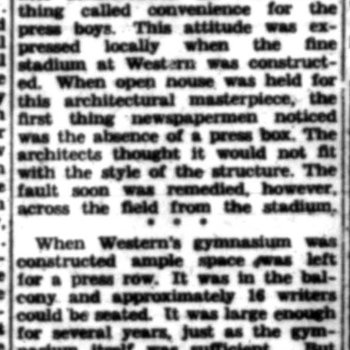 Western's New Press Box Is One Of Best 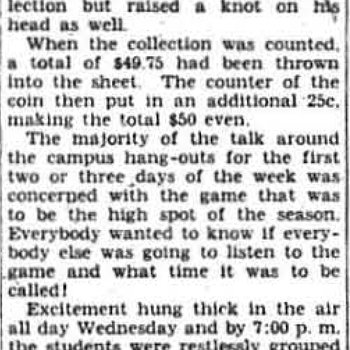 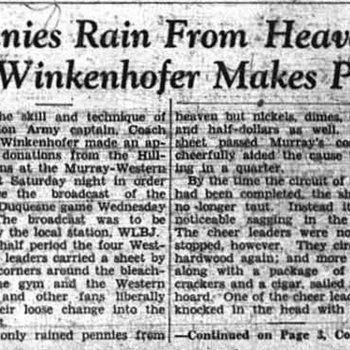 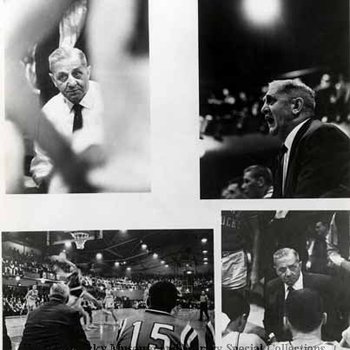 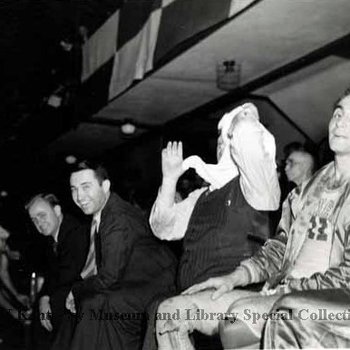 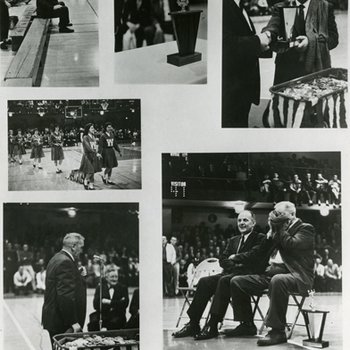 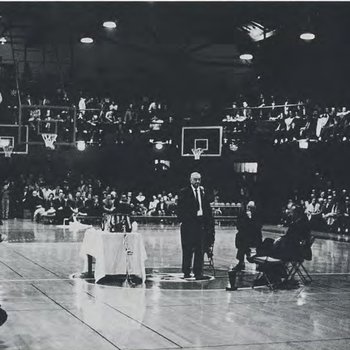 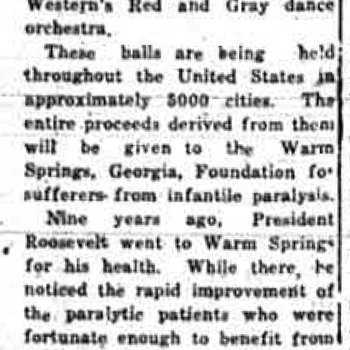 Roosevelt Ball Will Be Held on Tuesday Night 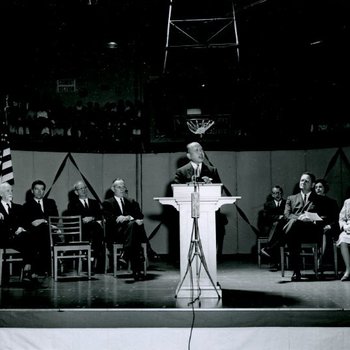