No Rest for Heroes: The Return of White Debbie 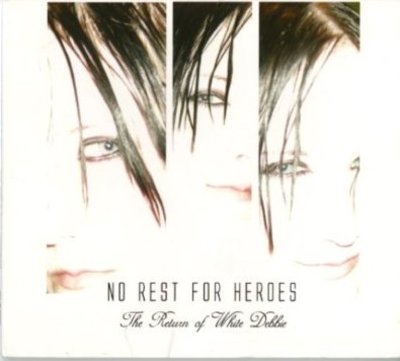 Dementia Cookie Box was a project begun in 1996 by Nicholasville native musician and visual artist Steven Baker. The music is influenced by early 1990's rock bands. A variety of Baker's friends have performed with him as DCB. He came to Bowling Green about 2006 to study Art Education at WKU. Baker creates his music and records alone in the studio and then assembles a band to perform in public.

No Rest for Heroes: The Return of White Debbie contains tracks:

See also "Music from the Hill: The Alt-Rock Sounds of Steven Baker and His Dementia Cookie Box," by Jack Montgomery in The Amplifier, November 2010 available in the Kentucky Library.