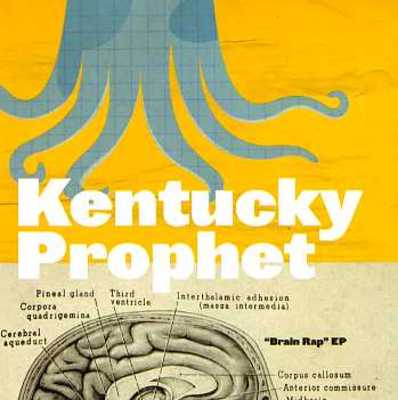 Fordsville native Mike Farmer is the Kentucky Prophet. A rapper and WKU grad he moved to Los Angeles in 2001 to pursue a career in music. After a brief stint on the telvision show Beat the Geeks, Farmer returned to Kentucky. He describes himself as a rapper, singer and comedian. Farmer has also fronted for Technology vs. Horse with Matt Bitner, David Prater, Josh Hines and Rafe Heltsley.

4. Valet Parking at the Player's Ball

See also "Music from the Hill: James Michael Farmer, A Big Voice in Local Alternative Music," by Jack Montgomery in the October 2010 issue of The Amplifier available in the Kentucky Library.