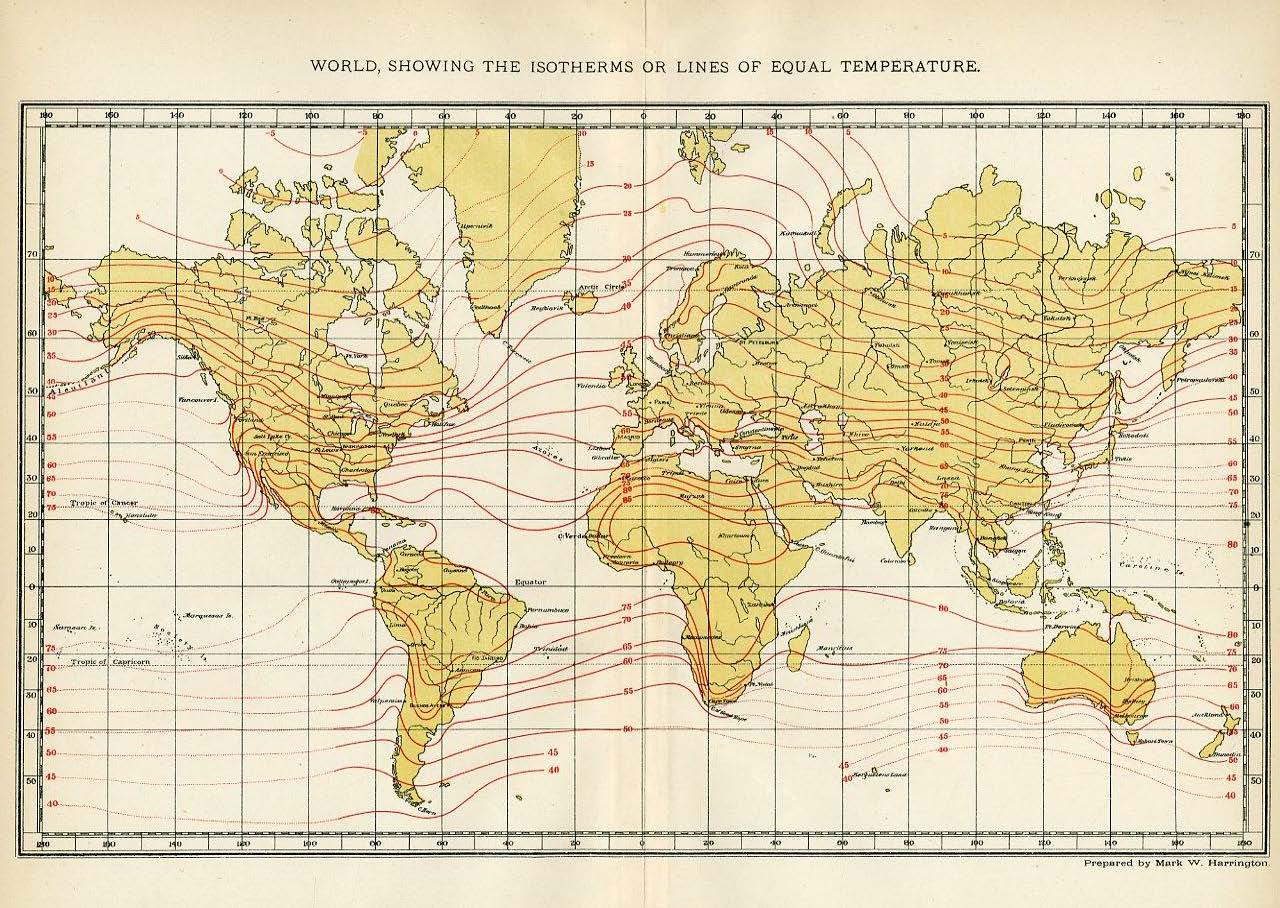 Maps and Plates from 1902 Encyclopedia

The maps and plates in this series were rescued from: “Universal Cyclopedia and Atlas a new edition under direction of Charles Kendall Adams, LL.D., president of the University of Wisconsin, editor-in-chief assisted by a corps of associate editors composed of the ablest and most distinguished scholars in the United States and Canada, and of Eminent specialists in both Europe and America; a newly revised and enlarged edition, Rossiter Johnson, Ph.D., LL.D., editor of revision; illustrated with colored plans, plates and engravings; complete in twelve royal octavo volumes; New York: D. Appleton and Company Publishers, 1902.” The order chosen for each section was imposed; originally the maps and plates fell alphabetically within the twelve volumes. The illustration/map index for each volume can be found as the initial pages of the section marked “Illustrative Plates from a 1902 Encyclopedia.”

Maps of Countries Other Than the United States and Canada, Kentucky Library Research Collection