Examining Onset and Risk Factors for Alcohol Use in African American and Caucasian Middle School Students: A Survival Analysis.

The early onset of alcohol use in adolescence is a marker of sustained problem use in adolescence, as well as elevated risk for later alcohol use disorders (AUD) in adulthood. However, it is not yet clear which set of multi-causal factors actually predicts early onset drinking. Preventing the consequences of first drink onset, in part, is dependent on what factors predict onset and for whom. The current study sought to discern and expand the knowledge of causal factors for early onset drinking among early to middle adolescents and to identify which predictors seem most important at each age/grade level. A total of 663 students, beginning in the sixth grade, were administered the Coordinated Community Student Survey over a three-year period. Bronfenbrenner’s bioecological model was used as a conceptual framework for understanding the proximal and distal interactions of parent, peer, school, community, depression, and anxiety, and their linkages to alcohol use onset. A survival analysis was used to determine age at onset of first drink and to assess specific predictors of first drink. Though the methodology of the survival analysis has not been widely used in previous social science research, its usefulness in addressing important and pressing questions is becoming apparent. Using a discrete-time survival analysis for each predictor variable, this study found that lack of parental emotional support, involvement, supervision, teacher support, and depression predict first drink onset. When the discrete-time full model was run, teacher support was found to be the most significant in predicting first drink onset. As expected, first drink onset occurred at age 11 years. A significant developmental finding of the hazard and survival functions was that the transition from eighth grade to ninth grade, is a risky time for middle school students with respect to first drink onset. The results of the current study provide an enhanced understanding of the antecedents of alcohol onset as potentially important moderators of the etiologic pathway. Moreover, by validating predictors of first drink onset, this study contributes to the critical development of targeted interventions that have the potential to delay first drink onset. 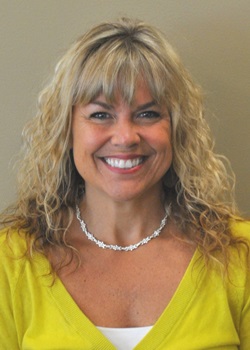 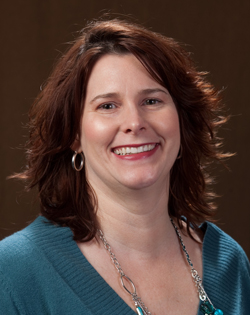 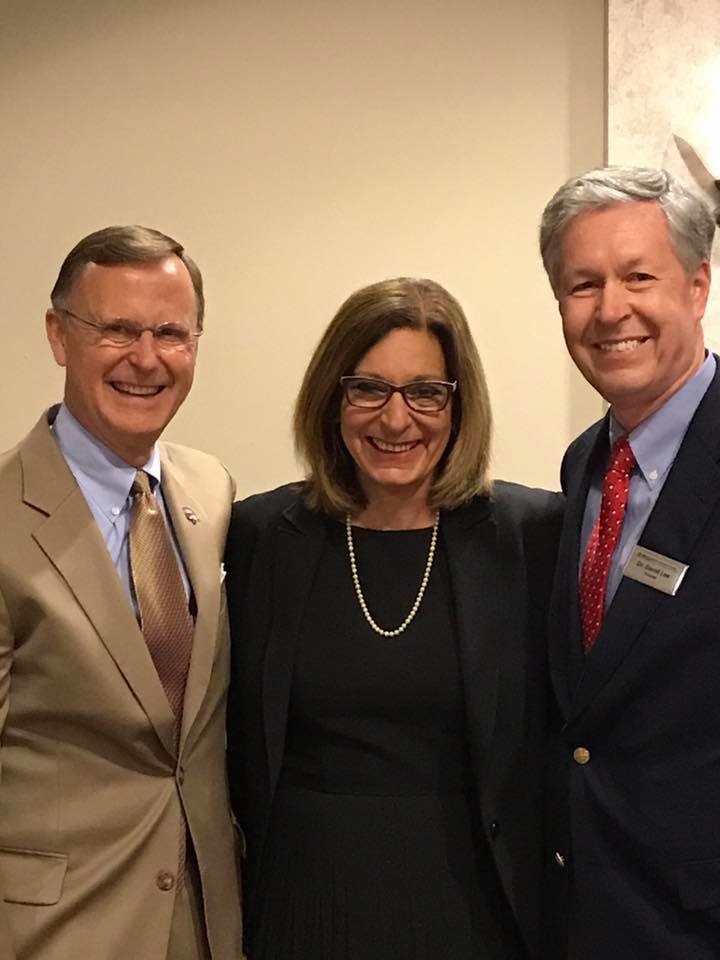