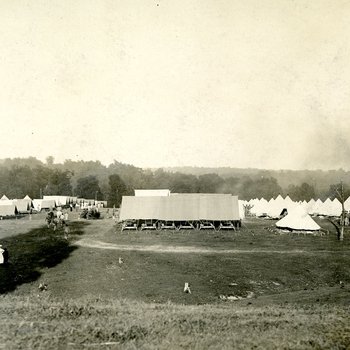 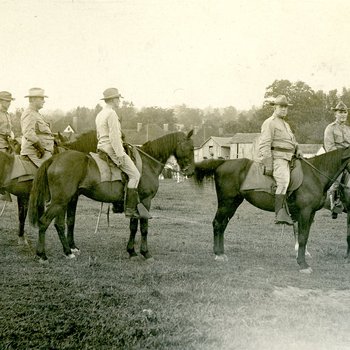 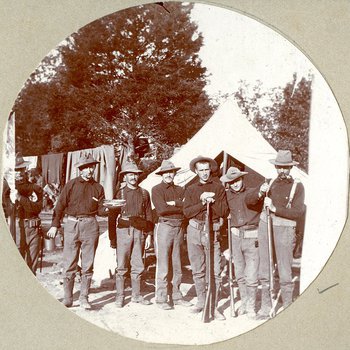 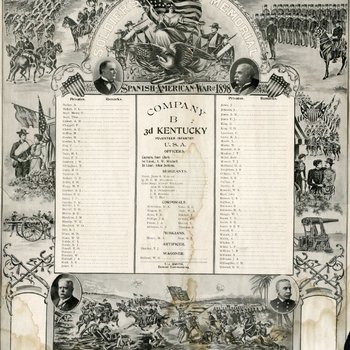 Commemorative Roster for Company B, 3rd Kentucky Infantry during the Spanish-American War (Broadside 209) 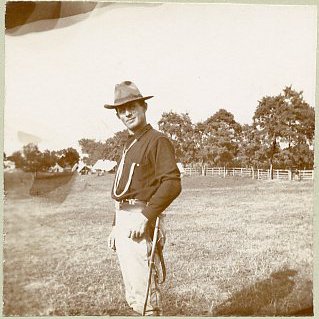 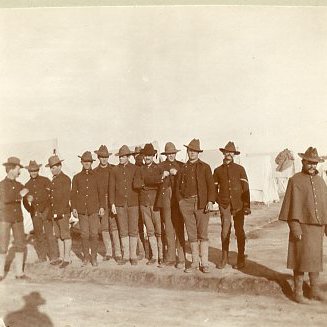 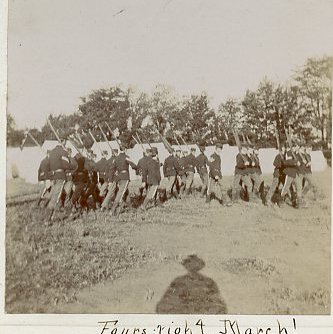 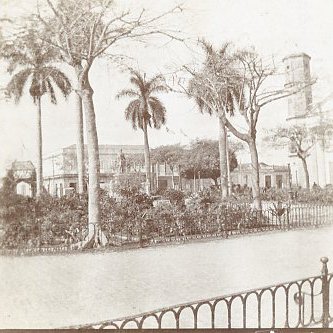 Unidentified street scene in Cuba during the Spanish-American War (1961.16.5.3) 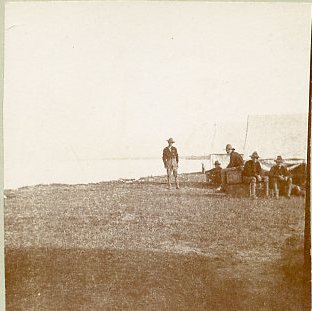 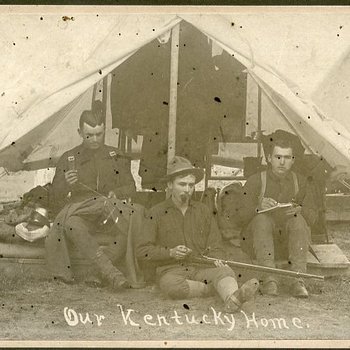 Three soldiers outside their tent labeled "Our Kentucky Home" (SC2014.83.1) 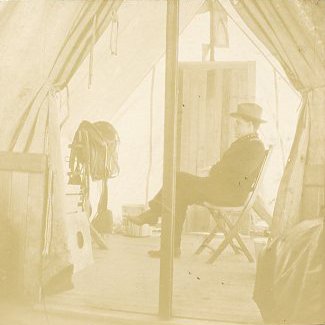 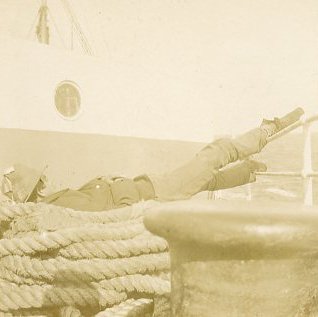