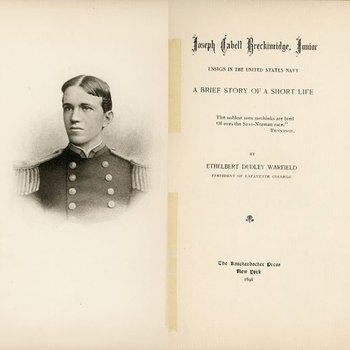 Joseph Cabell Breckinridge, Junior: Ensign in the United States Navy, A Brief Story of a Short Life (E727. .B82) 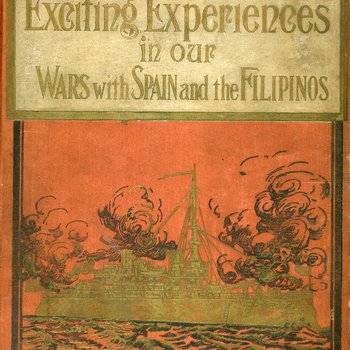 Exciting Experiences in Our Wars With Spain and the Filipinos edited by Marshall Everett (E715 .N37 1900) 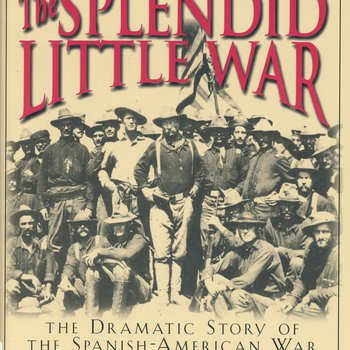