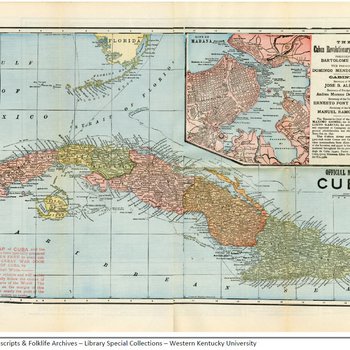 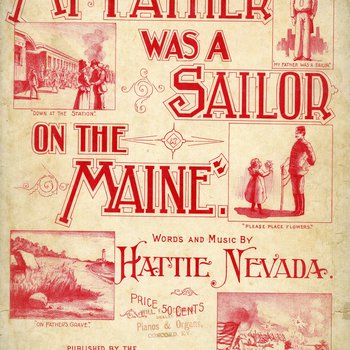 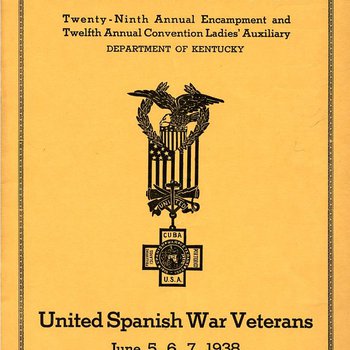 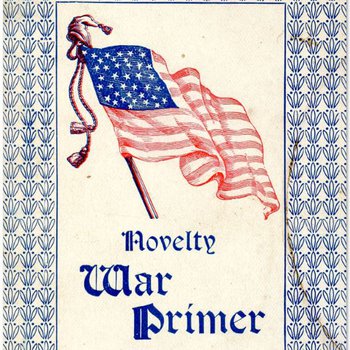 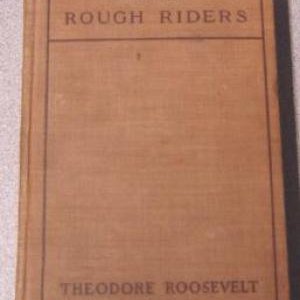 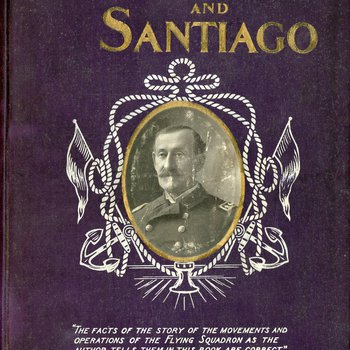 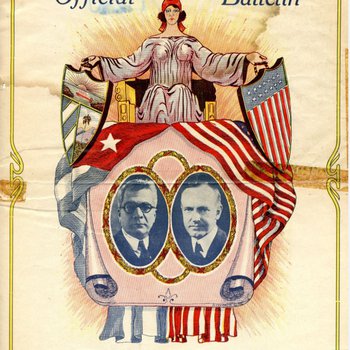 Official Bulletin, National Committee for the Reception of the United Spanish War Veterans 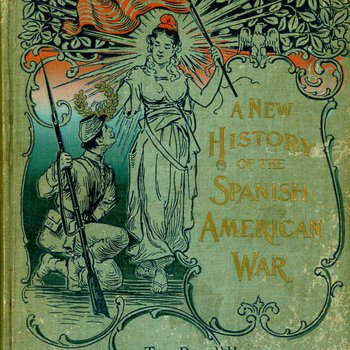 A New HIstory of the Spanish-American War by Alden March 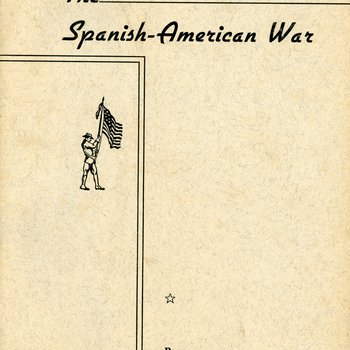 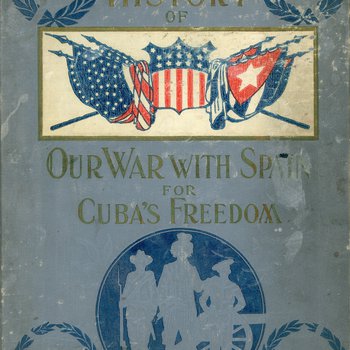 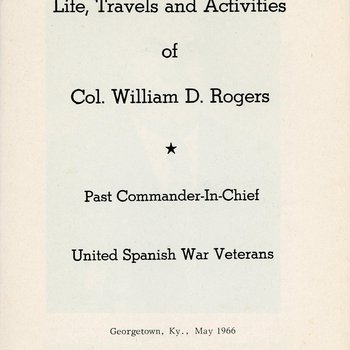 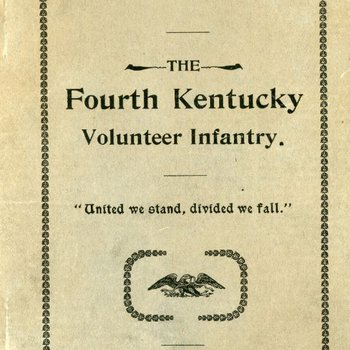